These are the release notes for Haiku R1 Alpha 3, our third official release. For this third alpha release, we strove to provide an improved version of Haiku that is more stable, introduces more features for both the end-user and developer, and has a greater chance of properly booting on more hardware.

We have tried hard to make this release as good as possible. Still there are a few known issues and missing features, some of them collected below. Please keep in mind that this is alpha software, which means it is not yet feature complete and still contains known and unknown bugs. While we are mostly confident in the stability of this release, we do not provide any assurances against data loss.

Another goal that has driven the release of the Alpha 3 was to provide current and future Haiku developers an updated and (mostly) stable operating system to work on their software projects. Therefore we have included the basic build tools, along with clients for cvs, svn, git and hg. This release of Haiku is capable of building and running binaries using either GCC 2 or GCC 4. The use of GCC 4 is discouraged however if not absolutely necessary, as no API compatibility is guaranteed with future versions of Haiku.

Haiku currently only works on x86 systems. Minimum memory required is 128 MB. If compiling Haiku within itself, 1 GB of memory is recommended. Haiku has been tested to work on CPUs as slow as a Pentium II 400 MHz, and requires as little as 700 MB of drive space.

This is a glimpse into some of the more notable improvements and additions to Haiku, since the previous release, R1 Alpha 2. It should be noted that over 950 bugs closed as fixed since R1 Alpha 2. Additionally, more than 250 subtle bugs have been fixed, which were discovered by Coverity.

Partial fallback for displaying unsupported glyphs of any font. For example some Japanese and Chinese characters will now display.

MediaKit’s support for decoding and encoding file formats has been improved.

Addition of a general MIDI SoundFont by Tim Brechbill which enables support for many BeOS MIDI applications.

New IMAP implementation. Mails are now synchronized with the server and not just downloaded like in POP3.

The mail daemon replacement (MDR) and parts of the Mail Kit have been rewritten. MDR crashes are fixed now.

Integration of StackAndTile, which was originally pioneered by the University of Auckland (available via setdecor SATDecorator).

Update of the secondary and experimental compiler to GCC 4.4.4 (available via setgcc gcc4).

Support for weak symbols and symbol preemption in GCC 4.

The user interfaces of several programs have been overhauled and include BootManager, DiskUsage, MediaPlayer, ReadOnlyBootPrompt and ShowImage.

The locale support was extended and consolidated to use a single backend (ICU) for both Haiku’s native and POSIX’s locale API. The interface and reliability of the Locale and Time preflet were improved considerably.

More applications now use Haiku’s Layout API, making their GUI’s more resilient to font changes and localization. Furthermore, the layout API has continued to progress towards being stable and public. However, this API is not finalized: it may change at any time, so developers beware.

Support for PAE (Physical Address Extension) was implemented, so that physical memory beyond 4 GiB is used now.

Haiku does not yet support WPA encryption for wireless networking, only WEP encryption is supported.

Package management is still being developed and is not included in this release. For the time being, a temporary script is included to help install a small set software (available via installoptionalpackage).

USB keyboards attached to OHCI or to USB 2.0 hubs do not work in Kernel Debugging Land (KDL). They need to be connected to UHCI root ports to work in KDL. Also note that when entering the kernel debugger by means of a panic it is possible that the keyboard does not work. To work around this issue you can manually enter the kernel debugger once and leave it again to enable the USB keyboard.

LiveCD and first boot performance: After an initial installation or a boot into LiveCD mode, some background tasks are executed to finish the installation setup. This is known to degrade performance. On hard disk installs this usually is not a problem as the tasks are done quickly. In LiveCD mode the performance hit is more prominently visible due to the usually bad seek performance on CDs. Since the CD is read-only, this setup takes place on every start of the LiveCD. On writable media it will only be done once, so further boots shouldn’t experience the same delays.

Font rendering, while improved due to the expired font hinting patent, is still not optimal. Due to the uncertain situation about patents, the official release has disabled code, which is known to be patented. This sadly includes the subpixel code used by FreeType. Once the situation is better understood and a decision has been made, subpixel font rendering may get re-enabled for official releases.

Haiku’s ACPI support, which is enabled by default, might cause problems on some hardware. ACPI can be disabled in the boot loader’s safe mode options menu.

Copying large amounts of data from faster to slower disk drives (like USB sticks) can cause the system to start paging.

The Haiku boot loader has been reported to hang on some hardware.

Support for localization/internationalization is still a work in progress. Some applications might only be partially translated and have issues with long strings in languages other than English.

Firmware for some wireless network cards need user acknowledgement, prior to their intsallation. This includes Broadcom 43xx, Intel ipw2100, Intel ipw2200 and Marvell 88W8335. As a temporary measure, a script is included to assist in this process (available via install-wifi-firmwares.sh).

The source code of Haiku itself, the source code of the required build tools and the optional packages (except for closed source ones) is made available for download at: http://www.haiku-files.org/files/releases/r1alpha3/sources/

There are over 2000 open tickets on Haiku’s bug tracker and over 5000 closed items. If you find what you believe to be an issue, please search our Trac to see if it has already been reported, and if not, file a new ticket: http://dev.haiku-os.org/

To see the list of tickets reported in Haiku R1 Alpha 3, visit http://dev.haiku-os.org/wiki/R1/Alpha3/ReportedIssues

For information about major issues that have been fixed since the release, visit http://dev.haiku-os.org/wiki/R1/Alpha3/ReleaseAddendum

For more help see the ‘Welcome’ link on the Haiku desktop, or visit the Haiku Project’s website at www.haiku-os.org.

NOTE: Not all mirrors may be populated yet. Please choose another mirror if you encounter a failure. 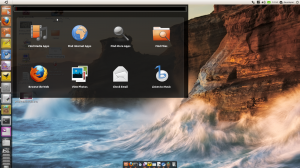 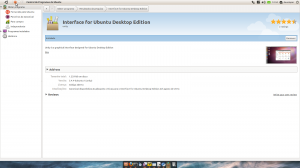 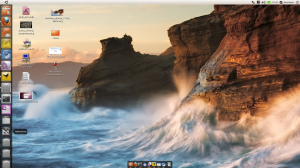 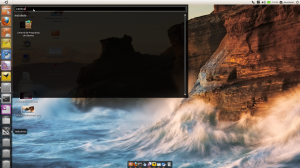 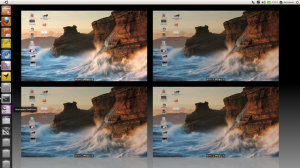 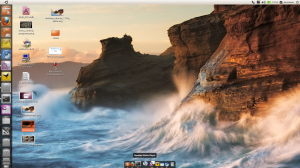 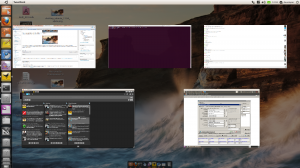 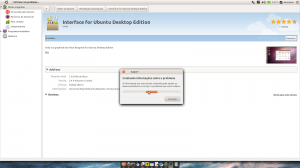